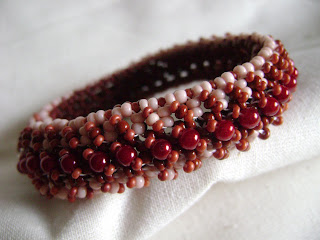 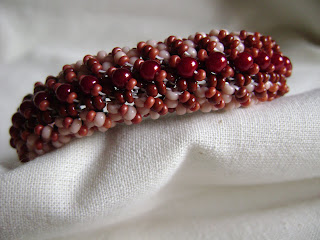 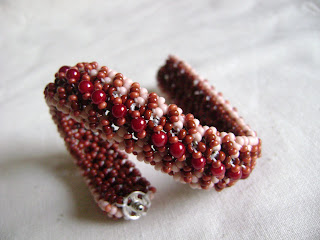 Ten things on the tenth - september 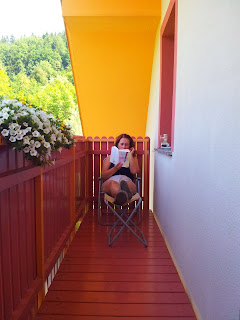 Summer is unfortunately finished and gone are the days I could spend reading. To say goodbye to that wonderful time here are ten quotes from "The Double Comfort Safari Club" by Alexander McCall Smith. I am a huge fan of his books - they are adorable and I read them again and again.
1. ...women of traditional build were fortunate in having comfortable built-in seating arrangements, but that did not mean that they should draw attention to this fact by wearing trousers.
2.He is called Mighty , and he can look at the ground and tell you about all the animals that have passed that way since, oh, five days ago. He reads the ground like a book. If he saw your footprints he would say, Lady of..."
"Of traditional build, " supplied Mma Ramotswe.
"Exactly. Lady of traditional build. She went by here five hours ago. Heading north."
3. She could not imagine Charlie and Fanwell tracking animals through the bush, although she could just see them tracking cars. Four-door saloon, heading south, third gear. Or, more likely, Car full of girls, going that way, two hours ago.
4. But with Mma Potokwani it was different; her look, as Fanwell had once suggested, could stop the Mafikeng train in its tracks, and probably had.
5. Mma Potokwani made a strange sound (...) It was very like the sound, (...) that a she-elephant makes when warning an intruder off her young.
6.Some kind people may not look kind. They may look severe, or strict, or even bossy, as Mma Potokwani sometimes did. But inside them there was a big dam of kindness, as there is inside so many people, like the great dam to the south of Gaborone, ready to release its healing waters.
7. "She is not a nice woman," muttered Mma Makutsi. "I am worried."
"Nonsense!" said Mma Potokwani, not bothering to lower her voice. "She is a melon. That is all."
8.Mma Potokwani seemed to inflate before their eyes. "I am not asking you, Mma," she said to the aunt. " I am telling you."
9.Mma Potokwani moved forward slowly. It was not really like a person moving, thought Mma Ramotswe; it was more a geological movement, the movement of boulders falling slowly down a slope - unstoppable, remorseless, obeying only the rules of gravity and no other.
10.Mma Ramotswe thought about this. Having the right approach to life was a great gift in this life. (...) Do not complain about your life. Do not blame others for things that you have brought upon yourself. Be content with who you are and where you are, and do what ever you can to bring to others such contentment, and joy, and understanding that you have managed to find yourself.
Enjoy the beautiful words and have a nice weekend.
Kristina
Avtor Kristina ob 21:40 3 komentarji:

Oznake: ten things on the tenth 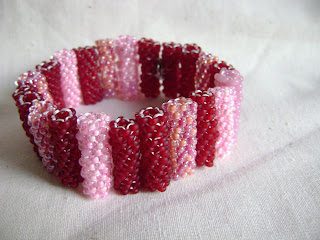 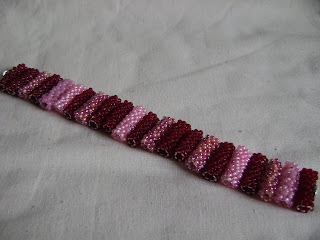 "Mlin" means flour mill. My creative spaces and what is going on in my head resemble one. "Nakit" means jewellery. That's my first and strongest love. If I add part of my name to the jewellery, the words rhyme so well in Slovenian. Welcome to mlin nakitin!

Promote your Page too